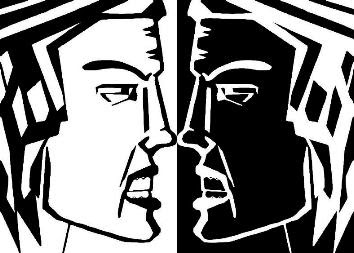 “Yo soy Boricua, pa’que tú lo sepas,” (I am a Puerto Rican, so you know it) seems to be the eternal chant of Puerto Ricans everywhere. And year after year, that’s exactly what thousands of voluptuous Boricua women sing while moving their buttocks in cadence with the upbeat rhythms of ‘reggaeton,’ and salsa that mark the never-ending, procession-like march down the Fifth Avenue in New York City known as the National Puerto Rican Day Parade.

Women dressed in second-skin clothing adorned with the red, white and blue colors of the single-star banner, or traditional “jíbaro” costumes, wave small flags while wearing little crowns or baseball caps and wave to the crowds as they dance on top of the floats sponsored by such companies as Goya Foods, and Coors Light, is another hallmark of the parade, something that for many symbolizes Puerto Rican heritage.

For others, the parade is a chance to be on TV or close to famous Puerto Ricans including Benicio Del Toro, Jennifer Lopez, Ricky Martin and Marc Antony. Politicians of Puerto Rican descent from both the island and the mainland also attend as a means or remaining connected to the community in a nationally broadcasted platform.

But, as has happened in the past, there has been controversy leading up to the often
beleaguered Puerto Rican Day Parade, but instead of the allegations of embezzlement or fraud that were alleged two years ago and led to the dismissal of the board of directors by the Attorney General, this controversy is about how one of the parade’s media sponsors portrayed the event’s participants and the outrage and humiliation that it’s garnered.

The controversy started when the New York Daily News‘ ran a Page-eight photo featuring two topless, g-string-wearing women with “Puerto Rico” and “Boricua” written on their buttocks in body paint with a cutline of “Rear view of the parade”. While this picture was associated with the June 14 parade by the Daily News, it turned out that the picture wasn’t even taken at the event.

So obviously, the community got pissed. There were massive protests outside of the paper’s headquarters; complaints were quickly made public in the New York Hispanic media — especially on radio and television — and the hashtag #BastaYa (Enough) was promoted on social media.

Community leaders, elected officials and the board of directors of the parade demanded a public apology on the newspaper’s front page, but the paper did not comply.

It was not the first time that the New York Daily News has published images or comments that have been offensive to the Puerto Rican community without issuing an apology. In 2014, they published a humiliating cartoon that promoted negative stereotypes.
Read more »
at July 08, 2015 No comments: 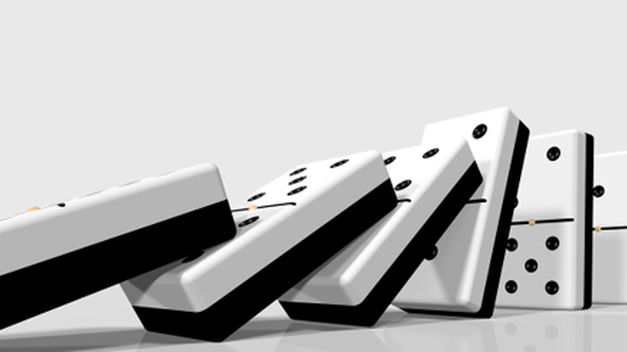 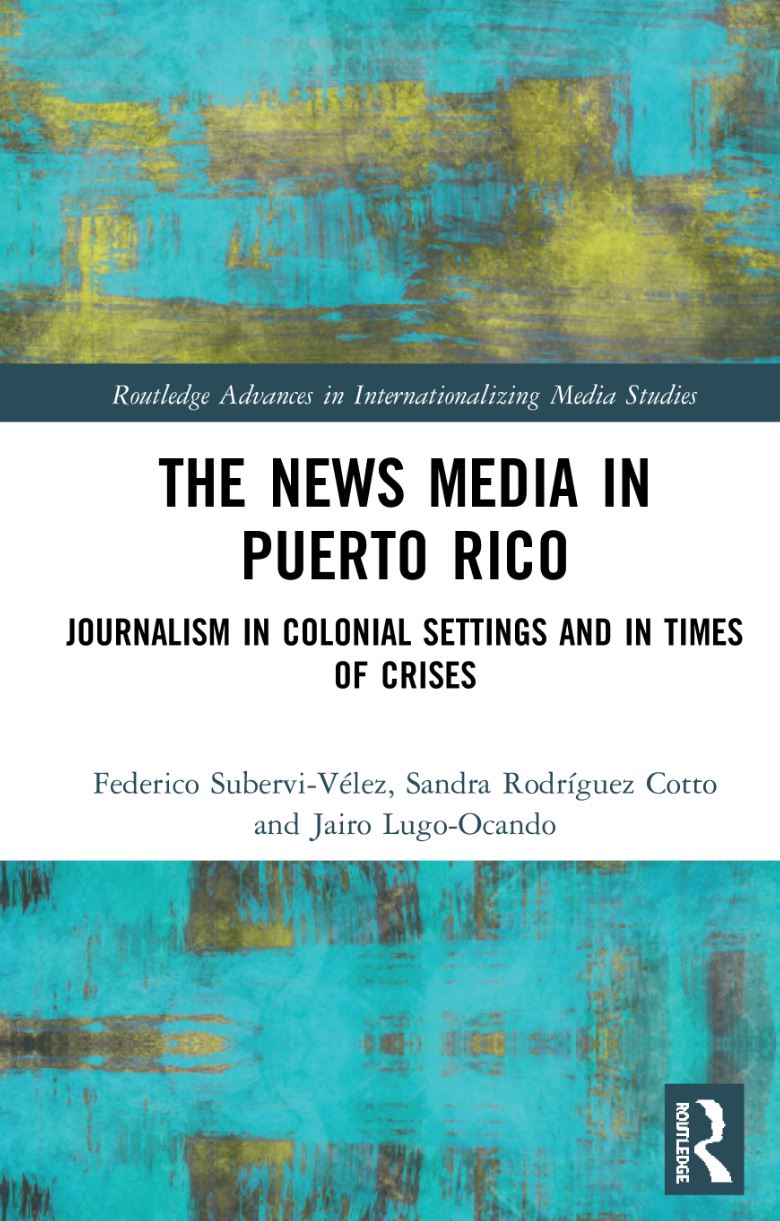 The News Media in Puerto Rico: Journalism in Colonial Settings and Times of Crisis 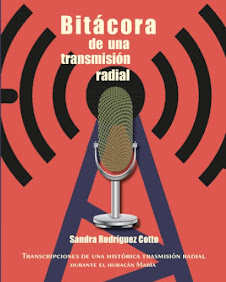 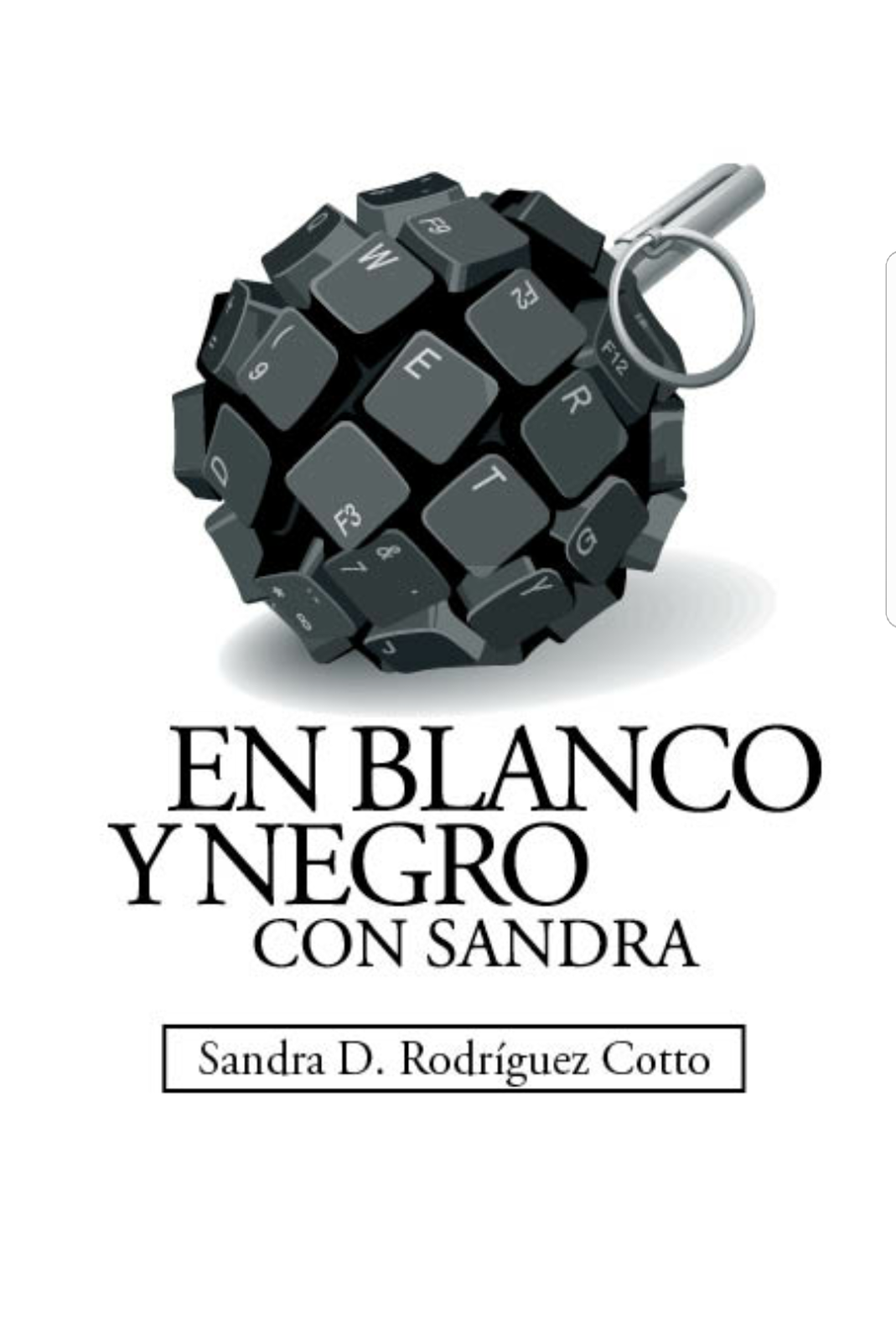 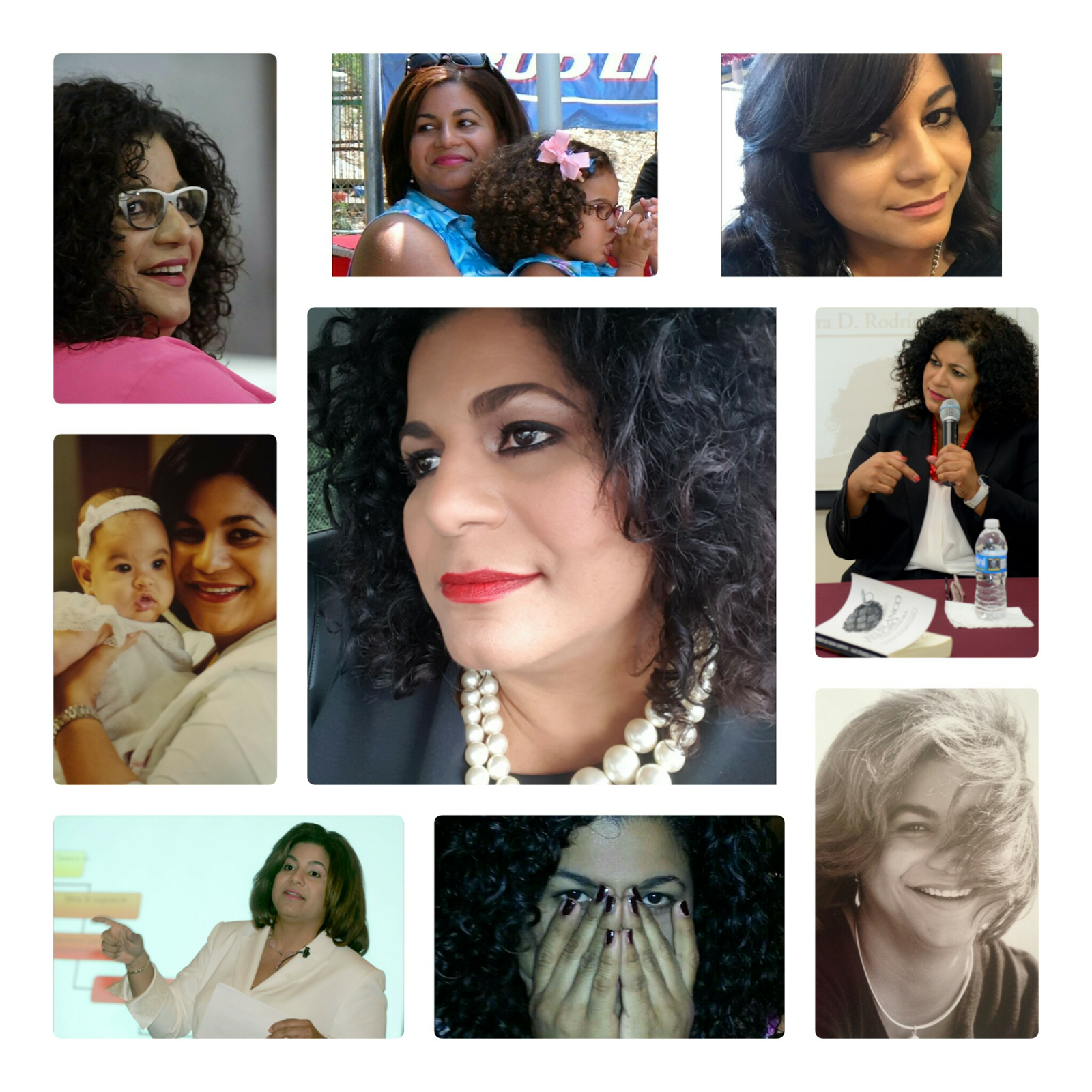 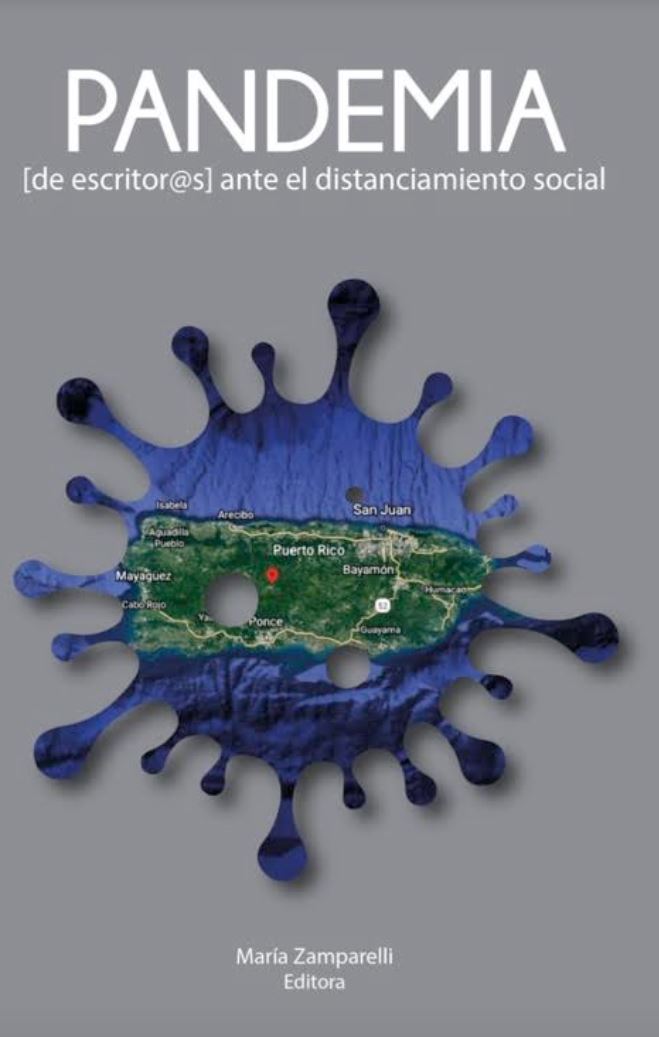 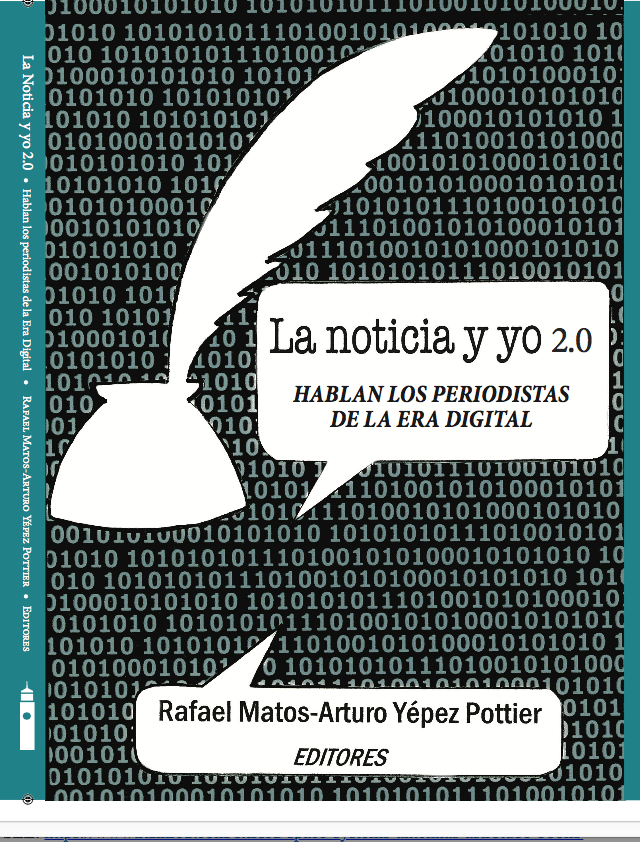 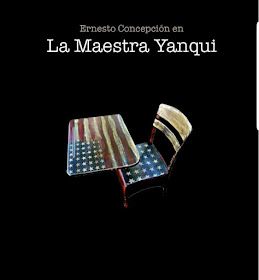 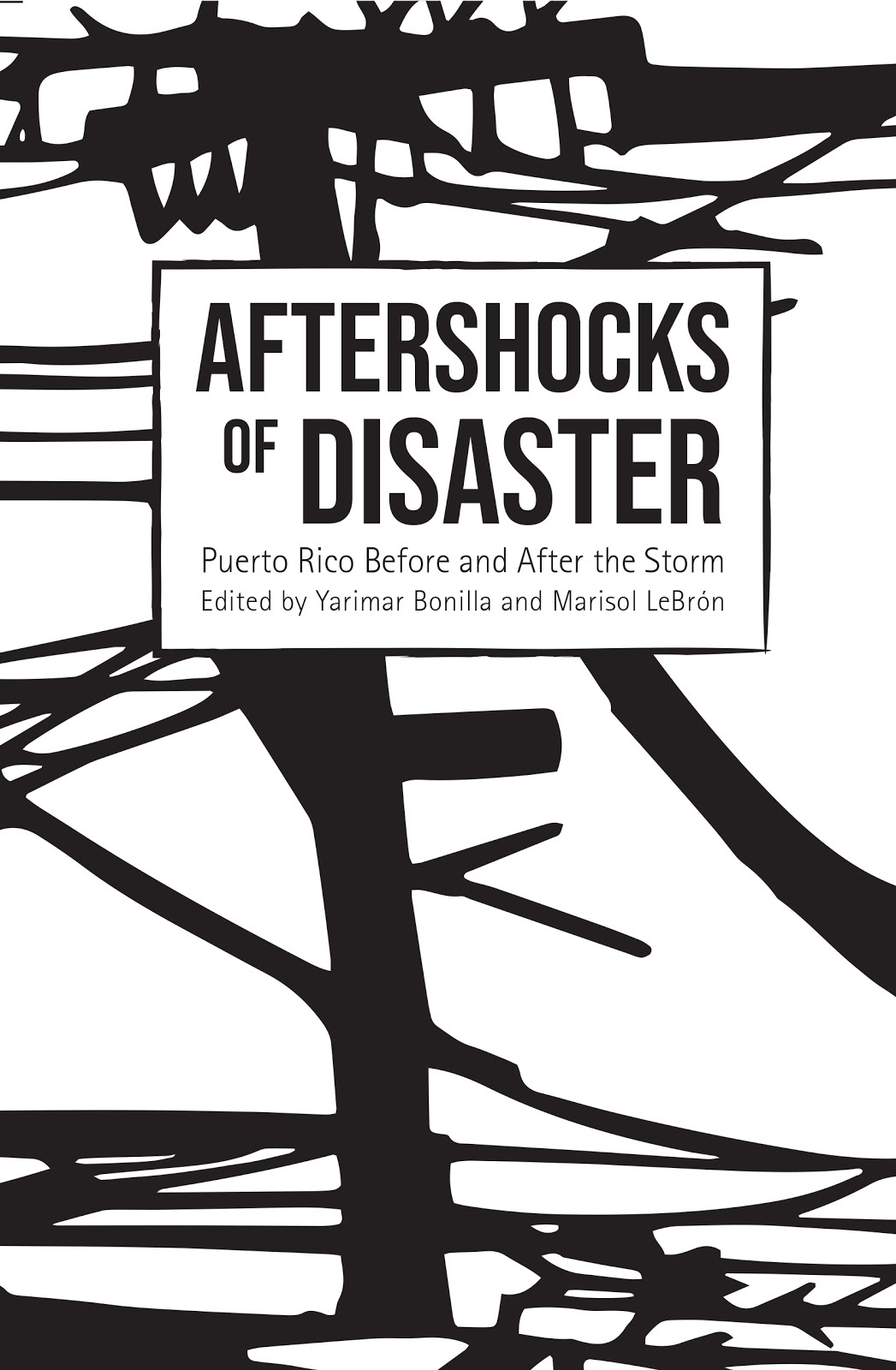 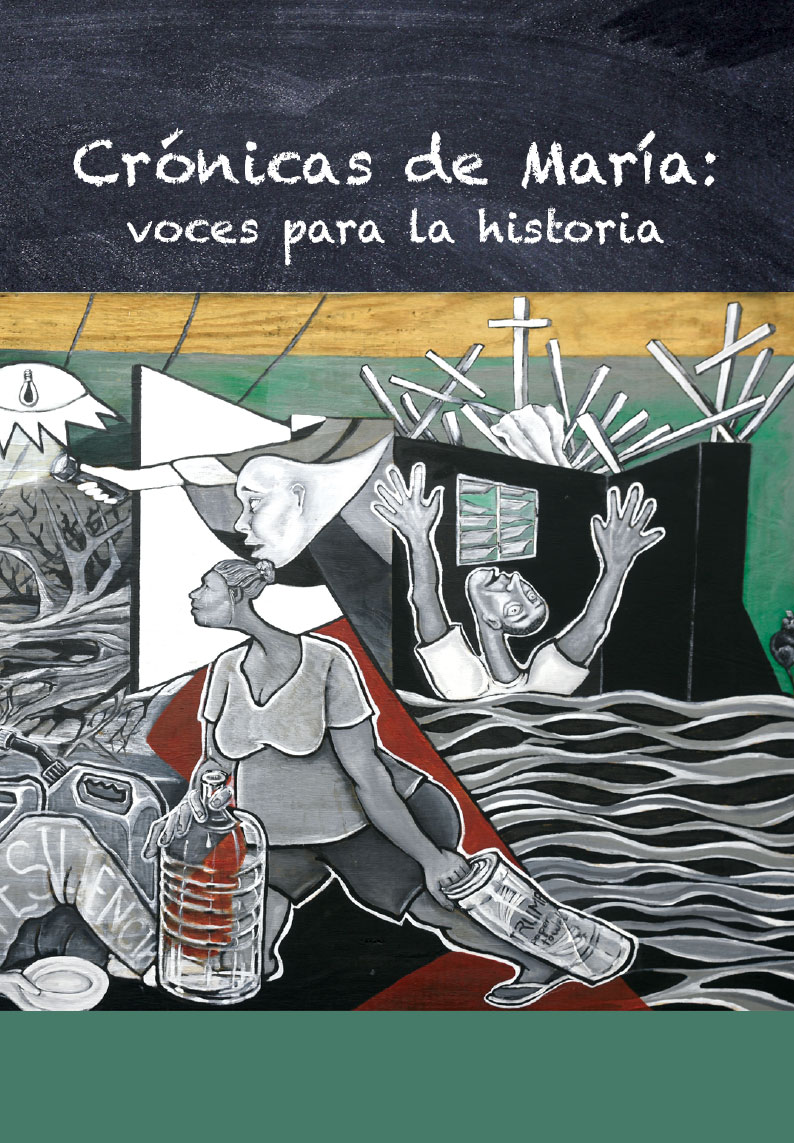 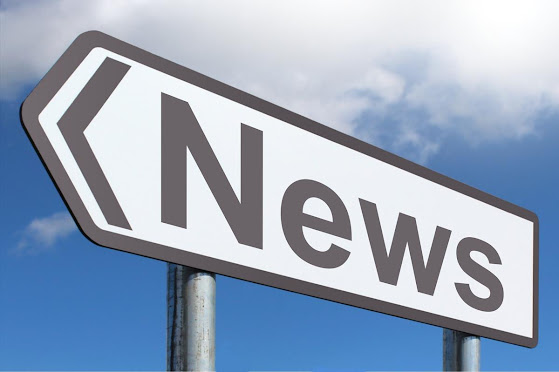